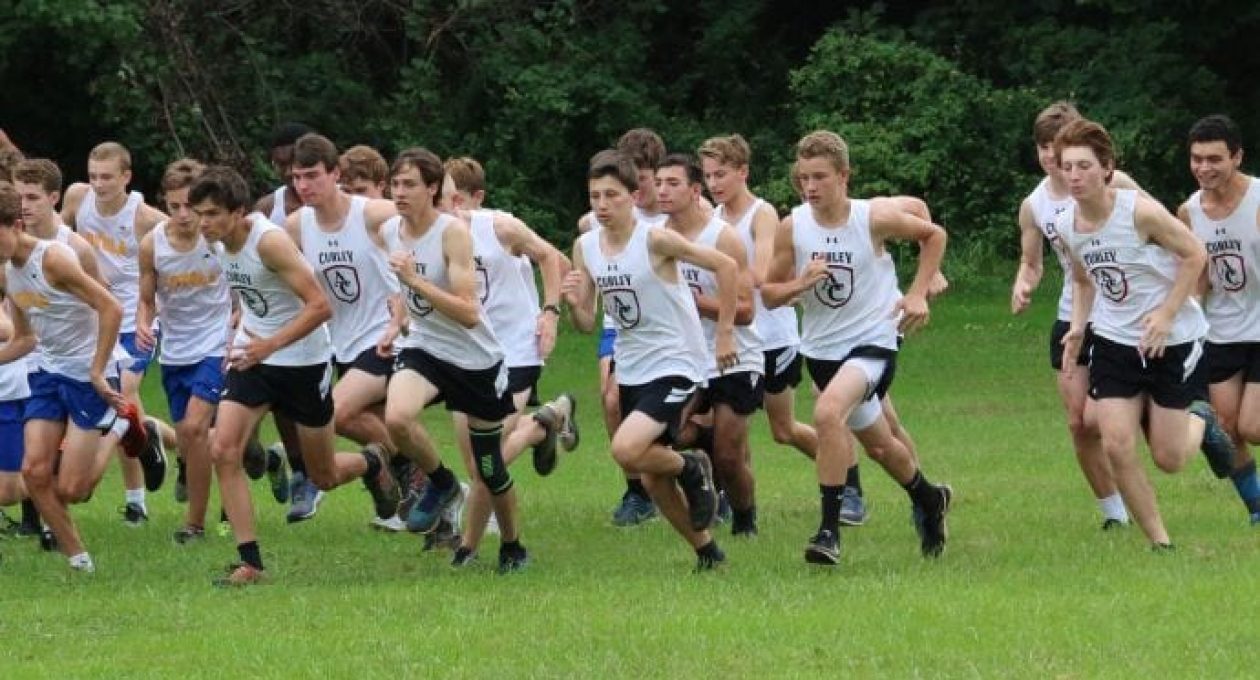 Tim Skarda ’08, Varsity Head Coach
Tim Skarda started running cross country as a freshman at Curley under the coaching of Gene Hoffman ’69. He also ran both indoor and outdoor track and served as a captain during his senior year. He went on to run at cross country and track at Salisbury University before returning to Curley to teach and coach the running sports in 2012.