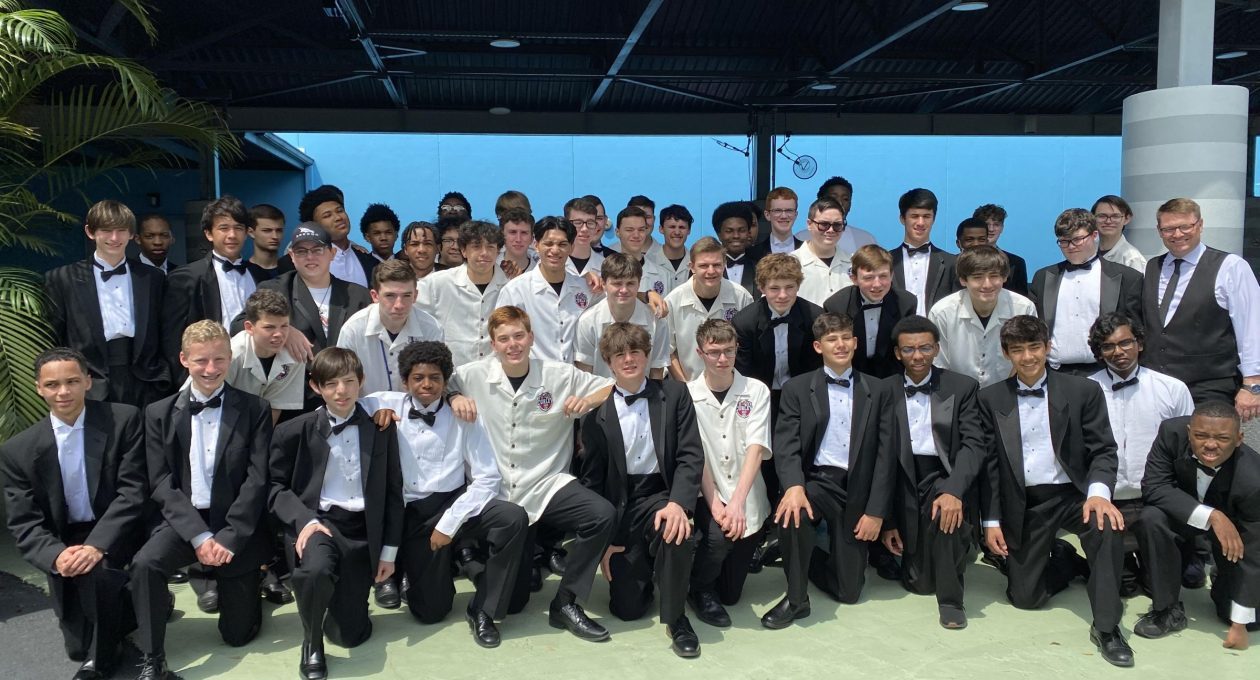 Four Curley Bands participated in the Orlando Heritage Music Festival at Universal Studios this weekend and came up with top honors.  The Beginning Percussion Ensemble played two selections and was awarded the highest possible score of “Gold”.  The Advanced Percussion Ensemble played two selections and was also awarded Gold, and 1st place among competing bands.  Curley’s Symphonic Band performed 3 pieces and was rewarded with a Silver score and 3rd place ranking.  The Jazz Ensemble performed last of the Curley Bands and finished strong with Gold and 1st place.  All of the bands were given very positive feedback from the Adjudicators, which included professional instruction on stage after each of their performances.  Once the overall scores were awarded, the Outstanding Awards were then announced. Both Percussion Ensembles won trophies for the Adjudicators Award – selections directly by the judges for excellence in performance – and Advanced Percussion was awarded Outstanding Band-the highest scored band in the entire competition, in any category.

The guys represented Curley in the best possible ways, with many compliments from leaders in the Festival, spectators, and fellow competitors.  They demonstrated the Curley Brotherhood once again by supporting each other to bring their best talents to each performance.

For reference, all of the performances can be found at the following link: 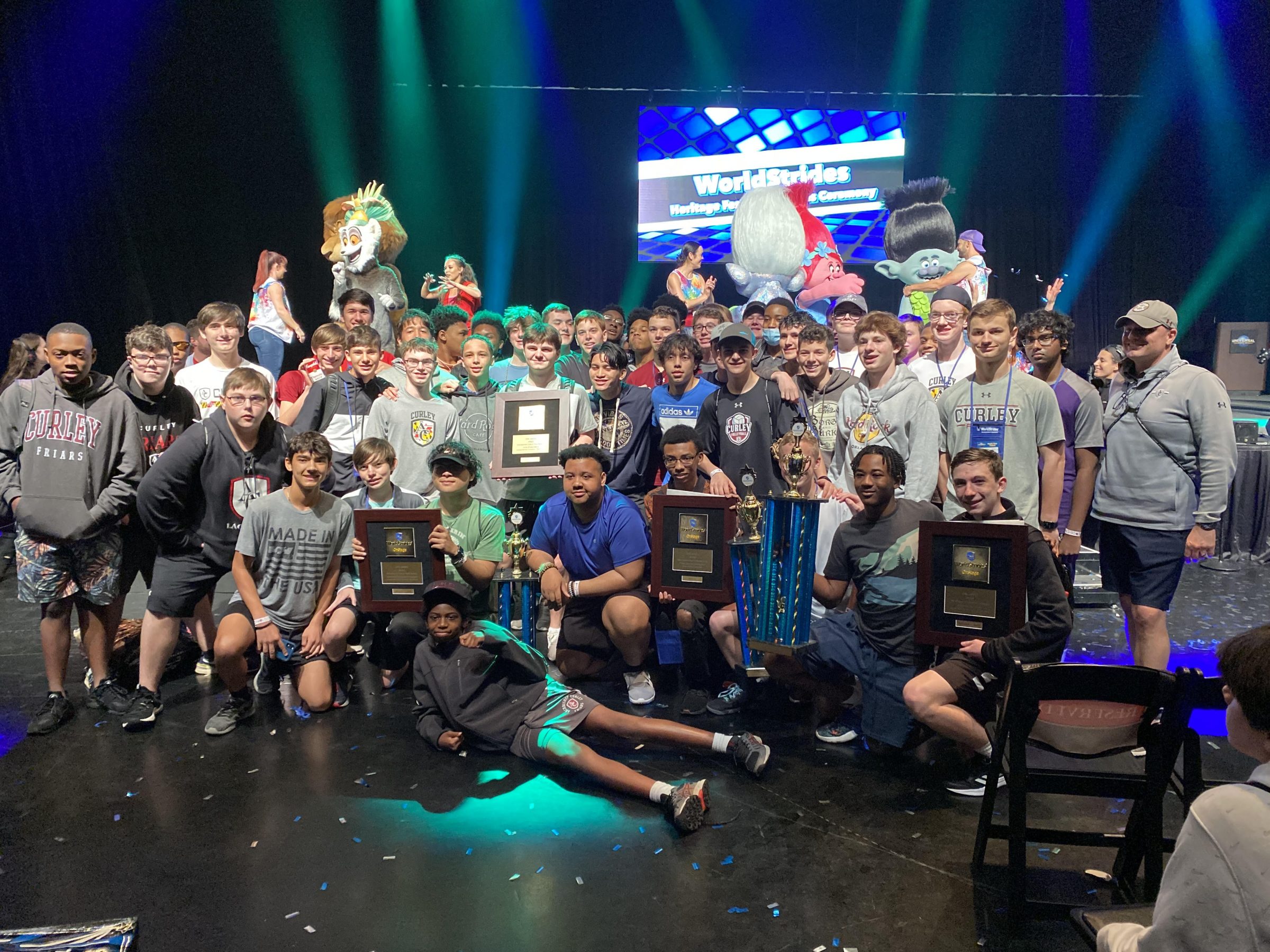 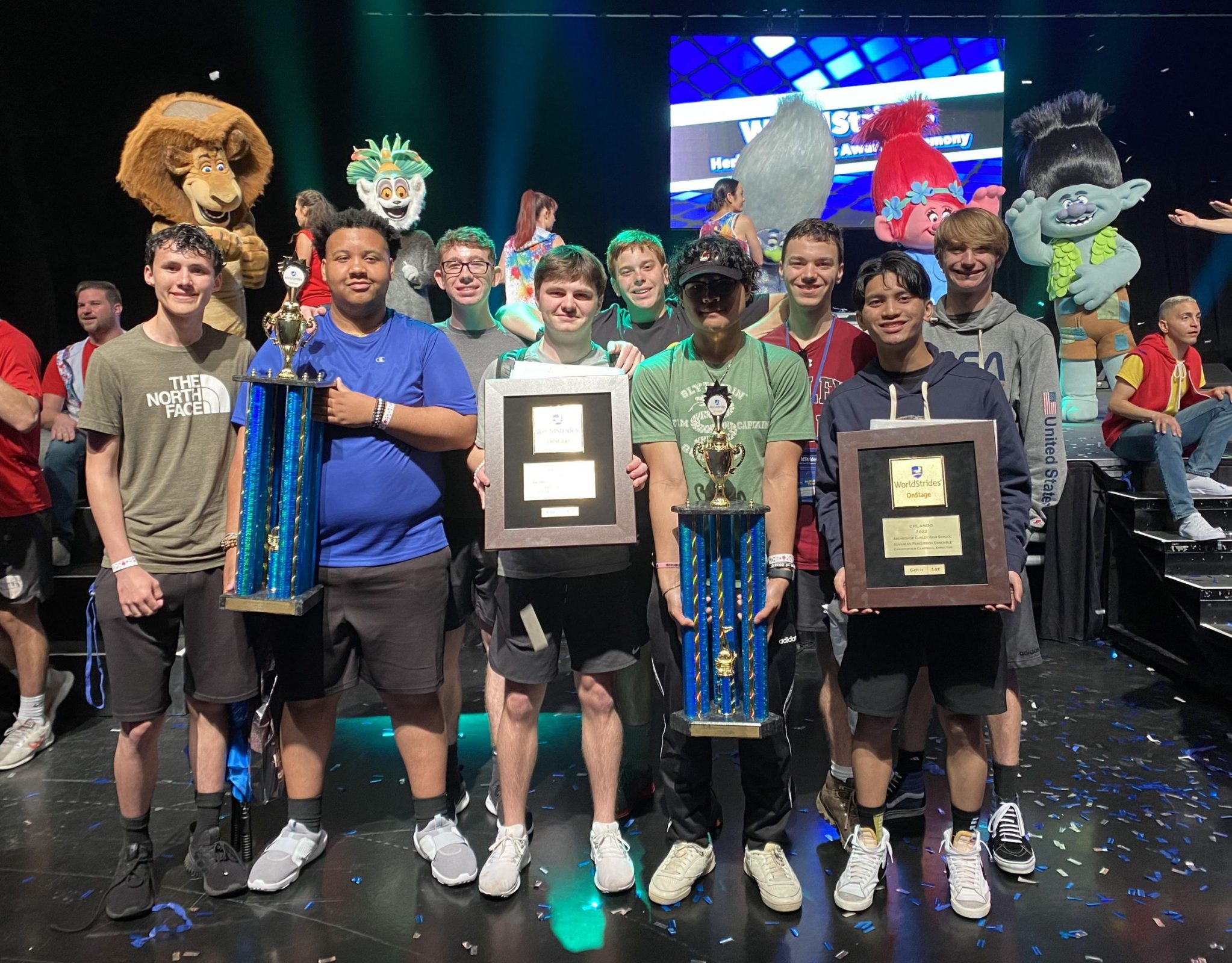 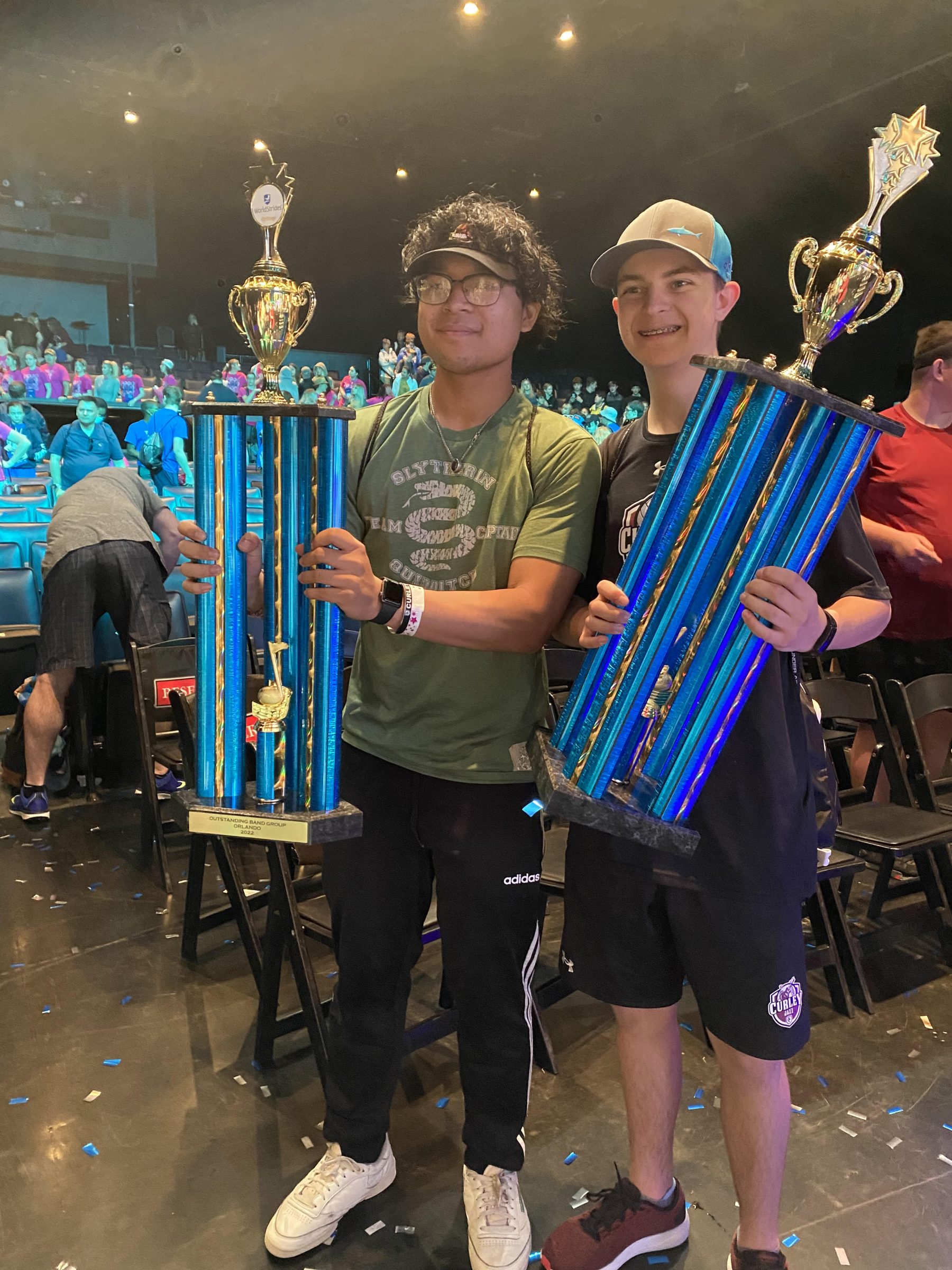 Donations to Ukraine
Curley Choirs On The Road
Archbishop Curley