Archbishop Curley High School is an all-male Catholic Archdiocesan High School in the Franciscan Tradition. Named after the Tenth Archbishop of Baltimore, Michael J. Curley, the school “at the corner of Erdman and Sinclair” has served the Baltimore metropolitan area since 1961.

From its opening, Curley has been staffed by Conventual Franciscan Friars and dedicated lay men and women, who together have filled the buildings and students with the spirit of Jesus and St. Francis of Assisi.

A strong academic program, designed for 21st century learning,  a competitive athletic program and a diverse arts program are hallmarks of a Curley experience. What is unique to Curley is the Franciscan dimension, which values the individual and emphasizes the Five Franciscan Ideals in learning and life.  It is a school “where Brotherhood begins.” 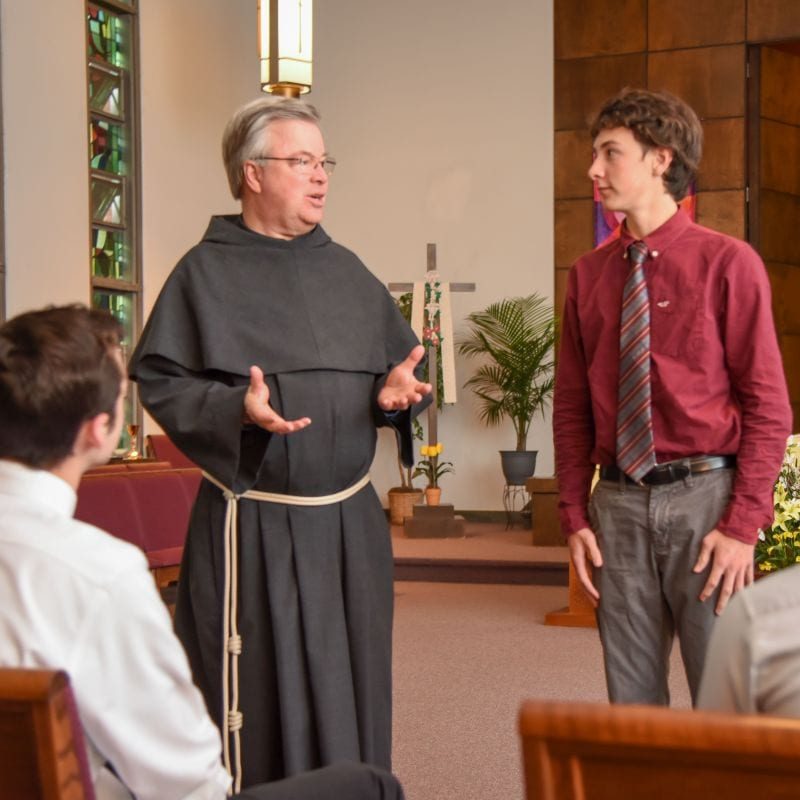 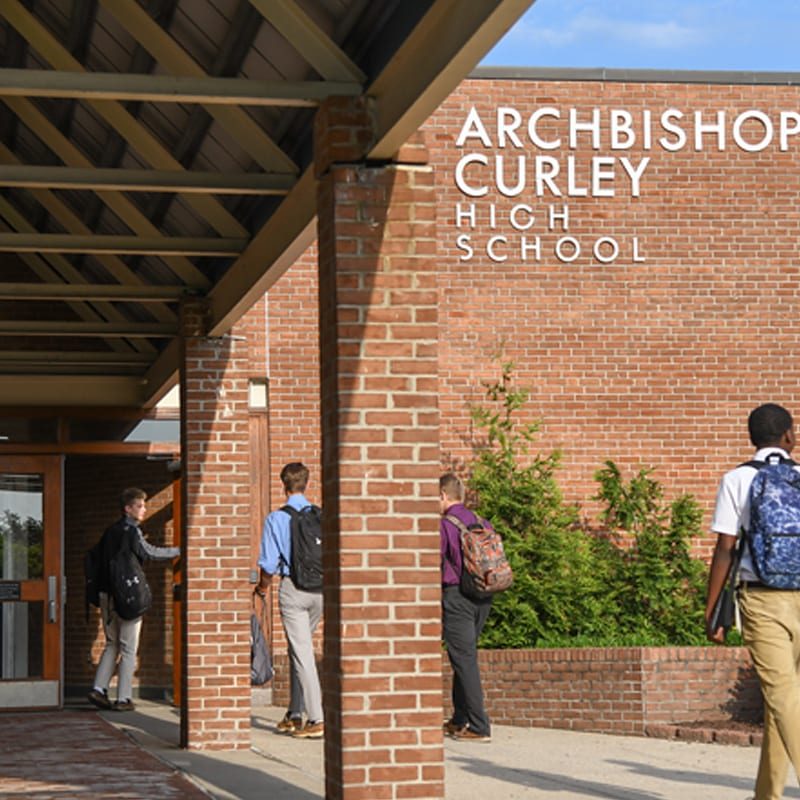 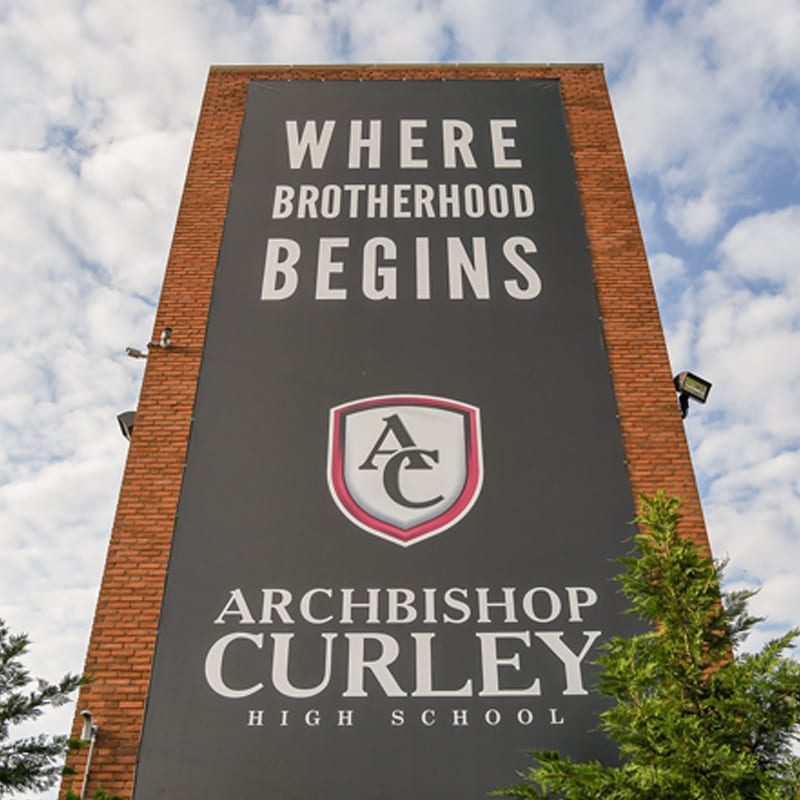 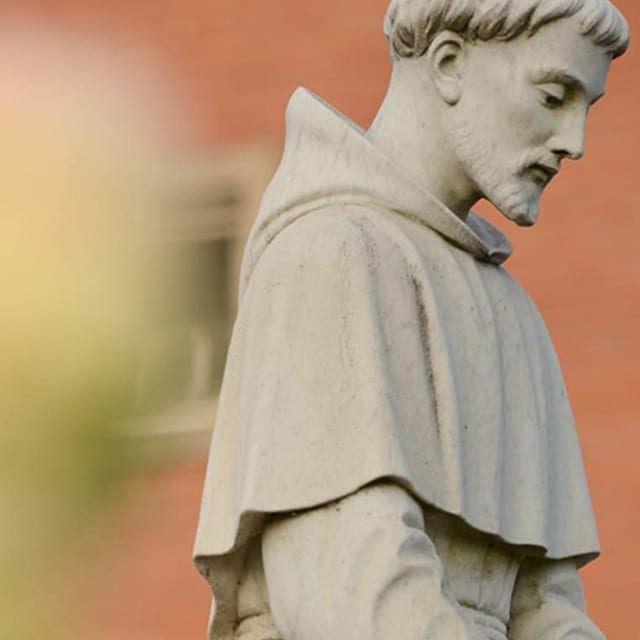 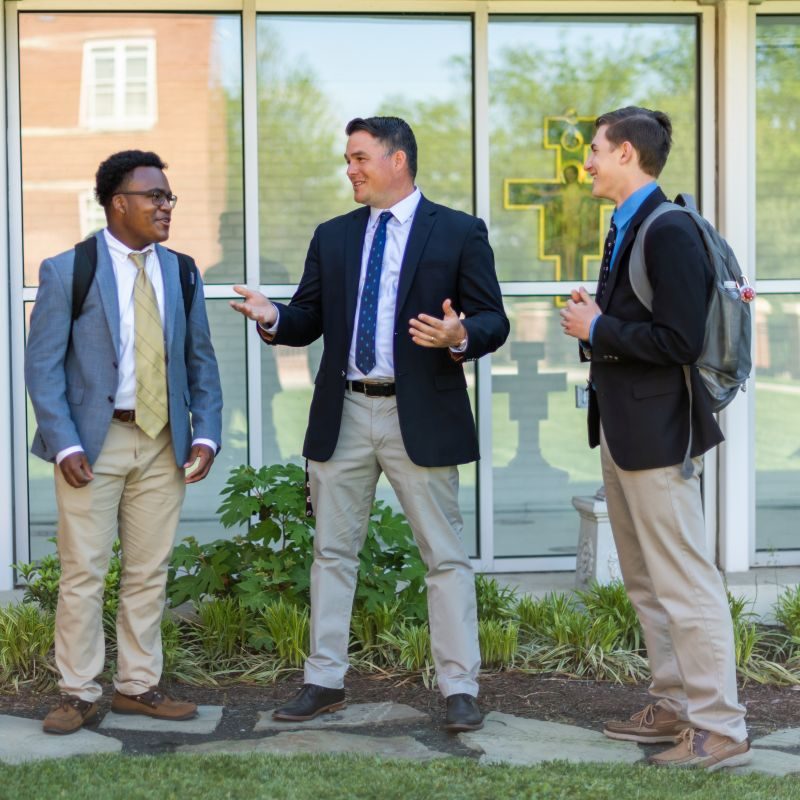 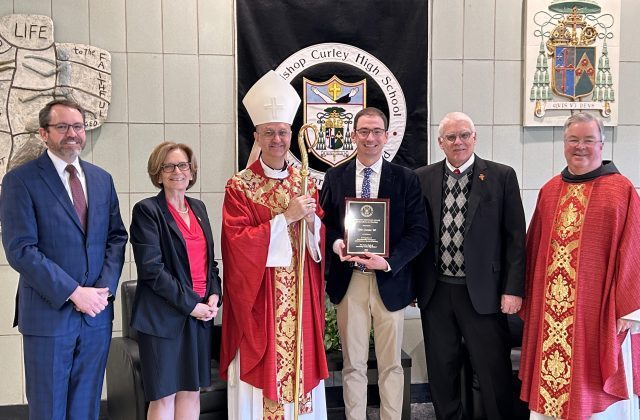 Bishop Bruce Lewandowski joined the Curley community for a Mass… 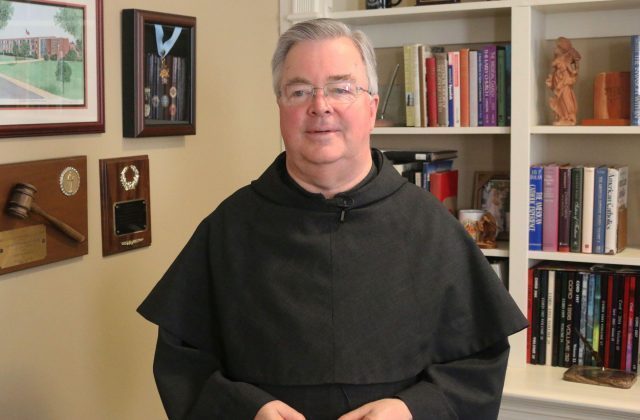