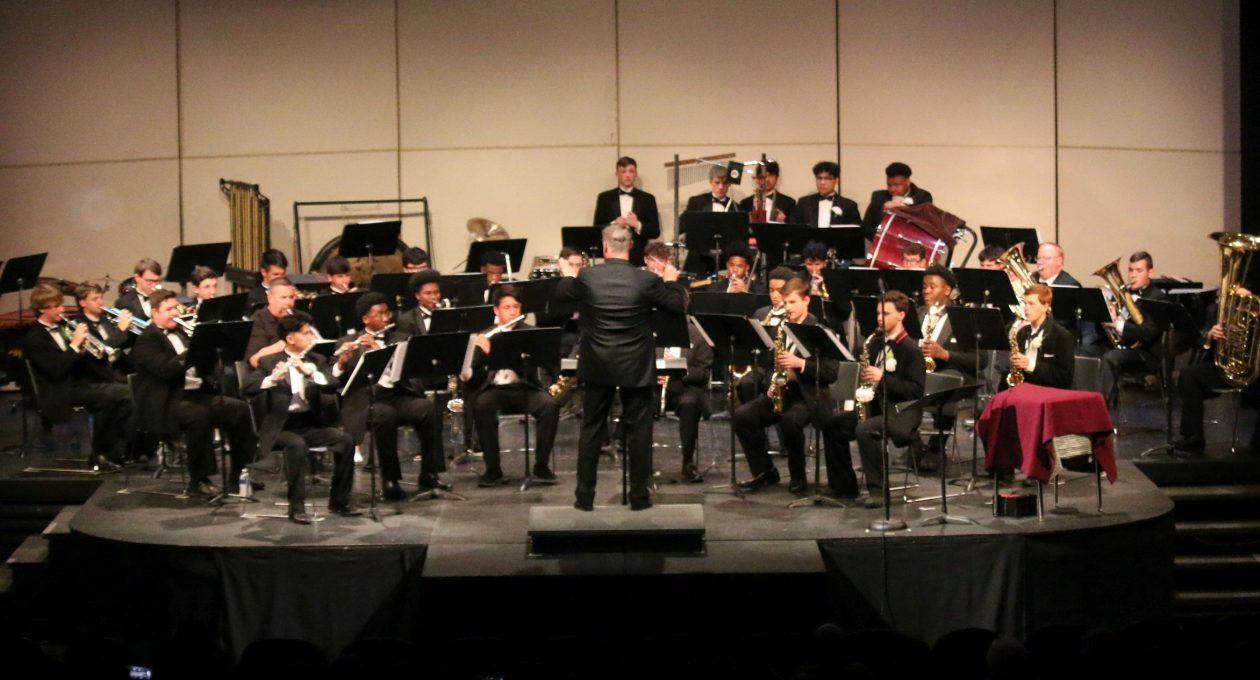 Two of the highlights of the spring are the concerts by the Curley choirs and bands.  The instrumental ensembles celebrated with their concert on Friday, May 6.

The Symphonic Band started its set with the challenging “Second Suite in F Major” by Gustav Holst and ended with a tribute medley to John Williams (arr. Paul Lavender.)

The seniors were recognized during the intermission and several awards were presented.

See the Instrumental Music page on the website where you can watch and listen to some selections from the Spring Concert.