On Monday, January 27, 2020, induction ceremonies were held for the Lawrence Cardinal Shehan Chapter of the National Honor Society.

After the inductees took the National Honor Society Pledge, each student came to the stage to receive the NHS stole and the certificate of membership. 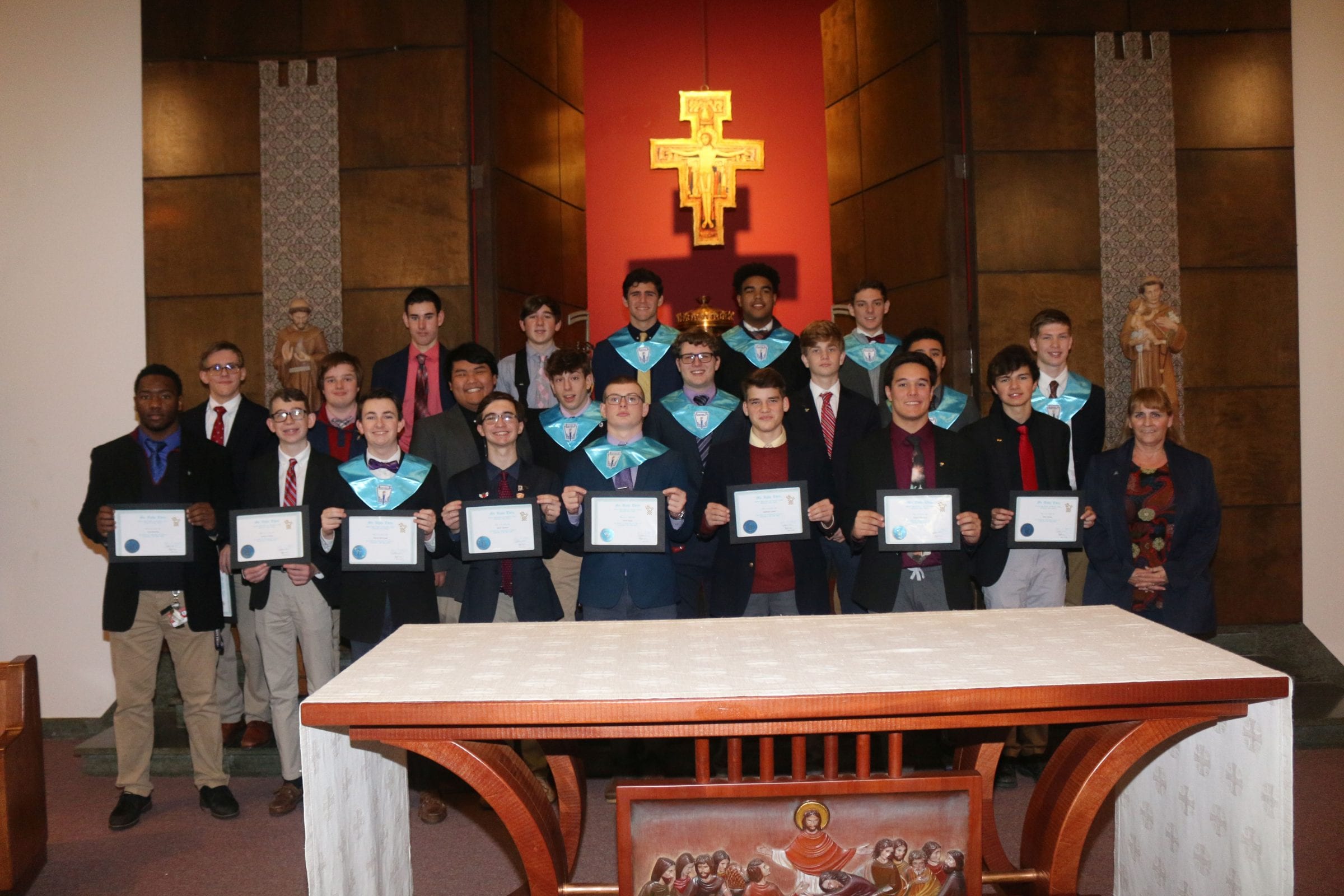 Mu Alpha Theta, the National High School and Two-Year College Mathematics Honor Society, was formed in 1957 at the University of Oklahoma. They are dedicated to inspiring a keen interest in mathematics, developing strong scholarship in the subject, and promoting the enjoyment of mathematics in high school and two-year college students. Currently, more than 124,000 students are Mu Alpha Theta members at more than 2,633 schools in the United States and in 23 foreign countries.

At Curley, to be eligible for membership, a student must have completed Algebra 2 and be enrolled in PreCalculus, Honors Calculus, AP Calculus or AP Statistics, and have a recommendation from his math teacher.   In addition, he must maintain at least a B+ average in these courses.  To maintain status, he must participate in society activities.  The Math Honors Society  is currently offering peer tutoring, planning school wide activities for PI day, sponsoring a math club,  and participating in math contests.

The Mathematics Honor Society is moderated by Mrs. Carrie Jenkins. 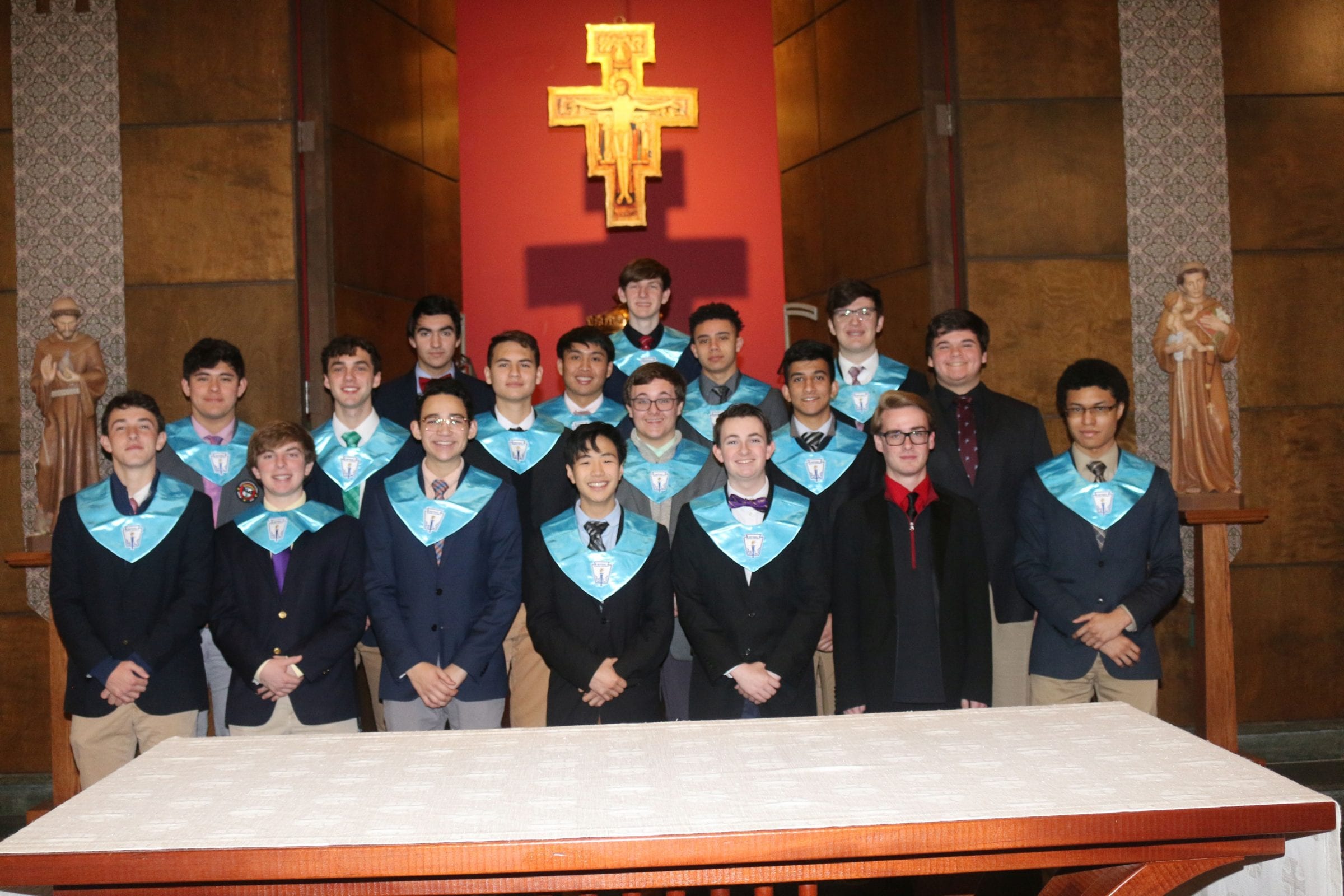 To be a member of the Spanish Honor Society, a student must take 4 years of Spanish with an A average plus a B average in all other courses.

Ms. Cheryl Jose is the moderator of the Spanish Honor Society.