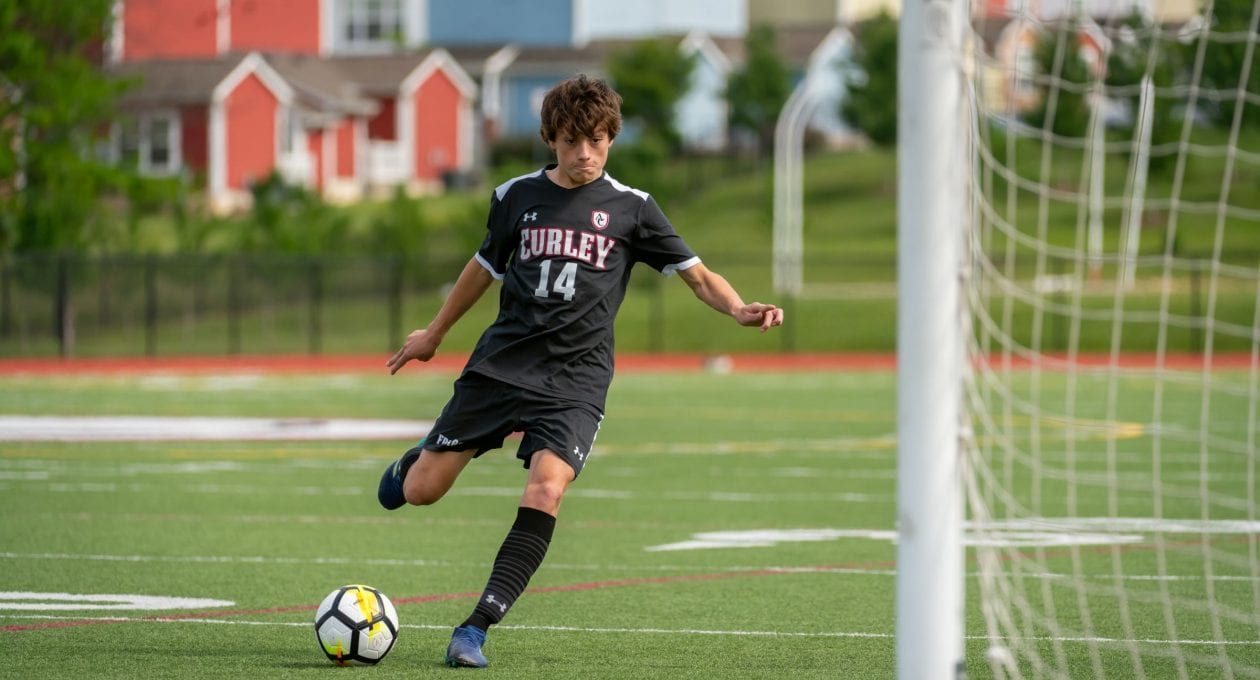 Barry Stitz ’87, Varsity Head Coach
Barry Stitz is entering his twenty-third year as head coach of the Curley Friars.   A graduate of 1987, he has led his alma mater to fifteen consecutive playoff appearances. Coach Stitz was named State Coach of the Year for private schools in 2003, 2006 and 2019 and his squads are perennially ranked among the top high schools in the region.   Prior to returning to Curley, Coach Stitz enjoyed a successful professional career with the Baltimore Blast/Spirit.  He was inducted into the Maryland Soccer Hall of Fame in 2008 and into the Towson University Athletic Hall of Fame in 2011.

Curley Soccer Alumni in the Maryland Soccer Hall of Fame 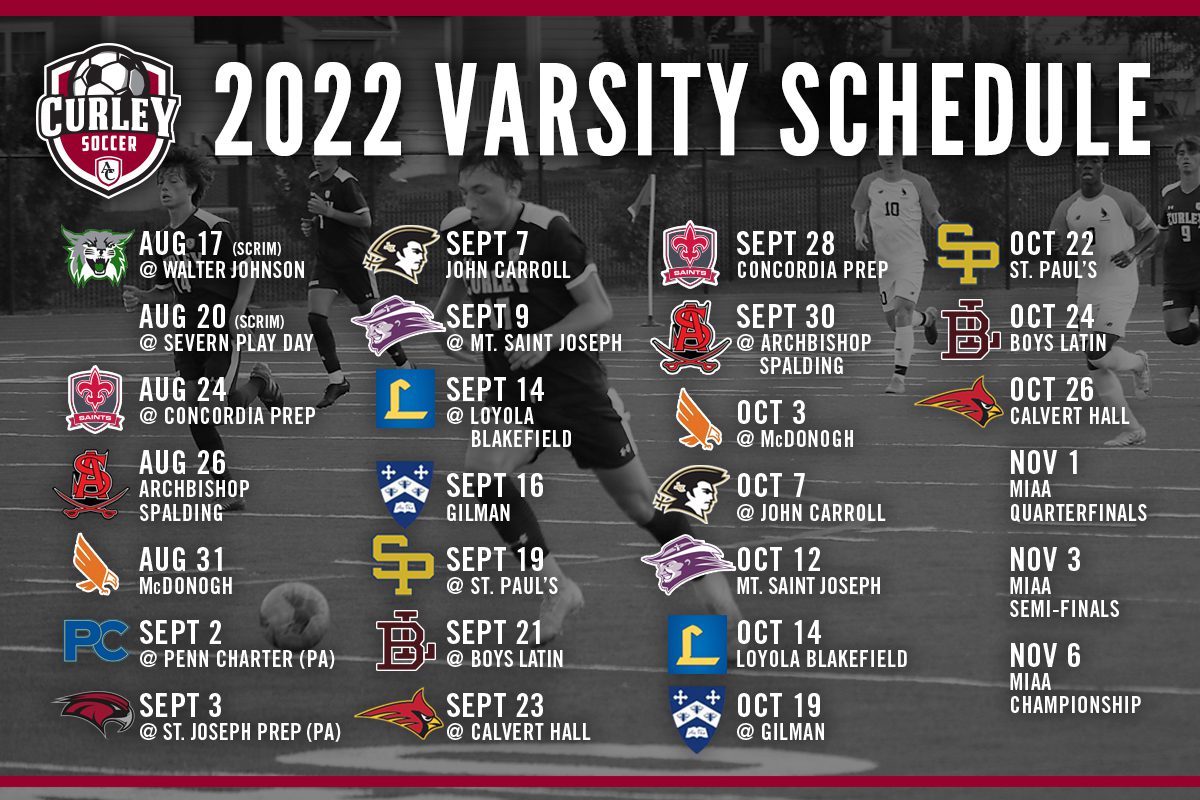 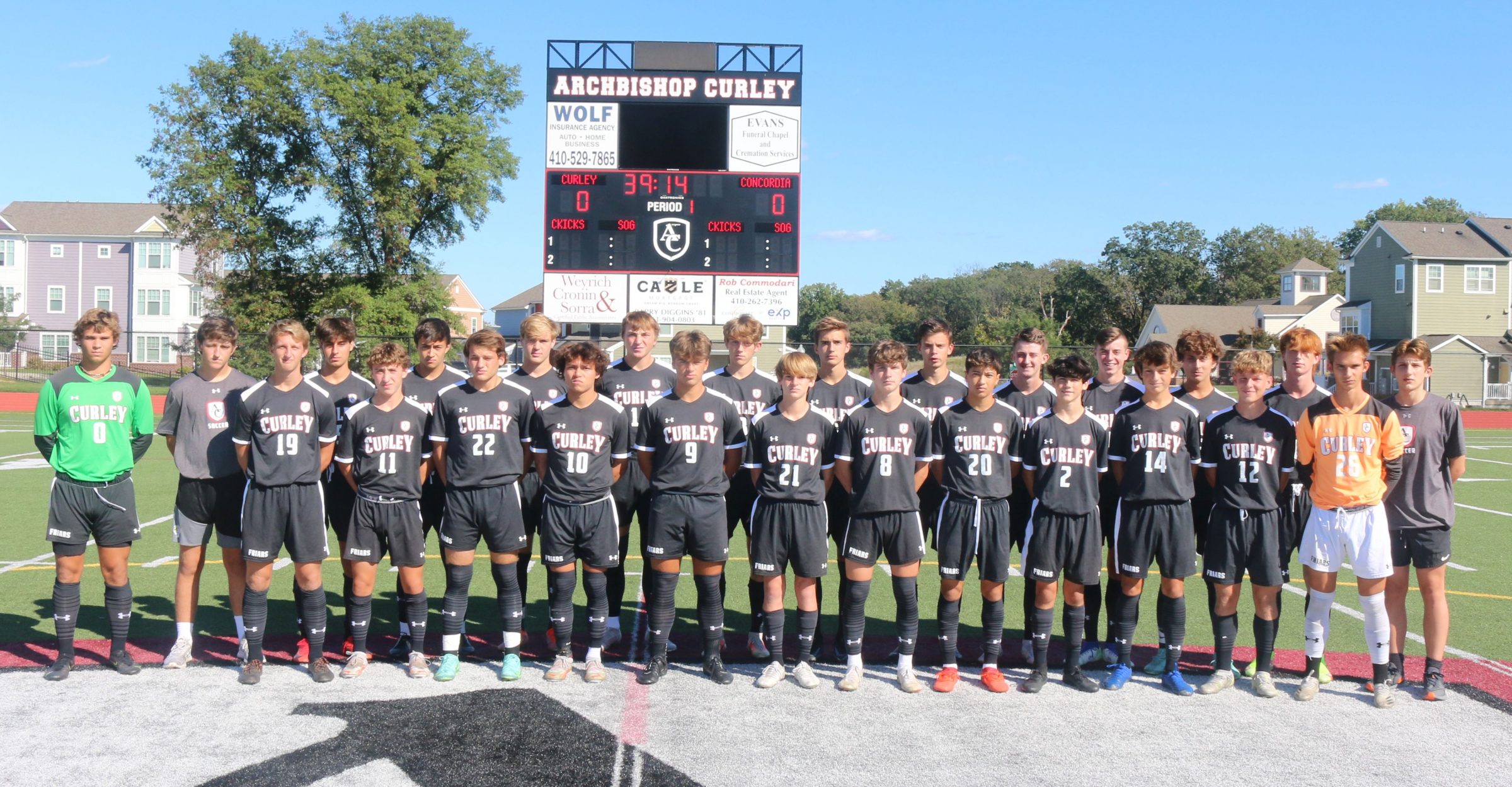 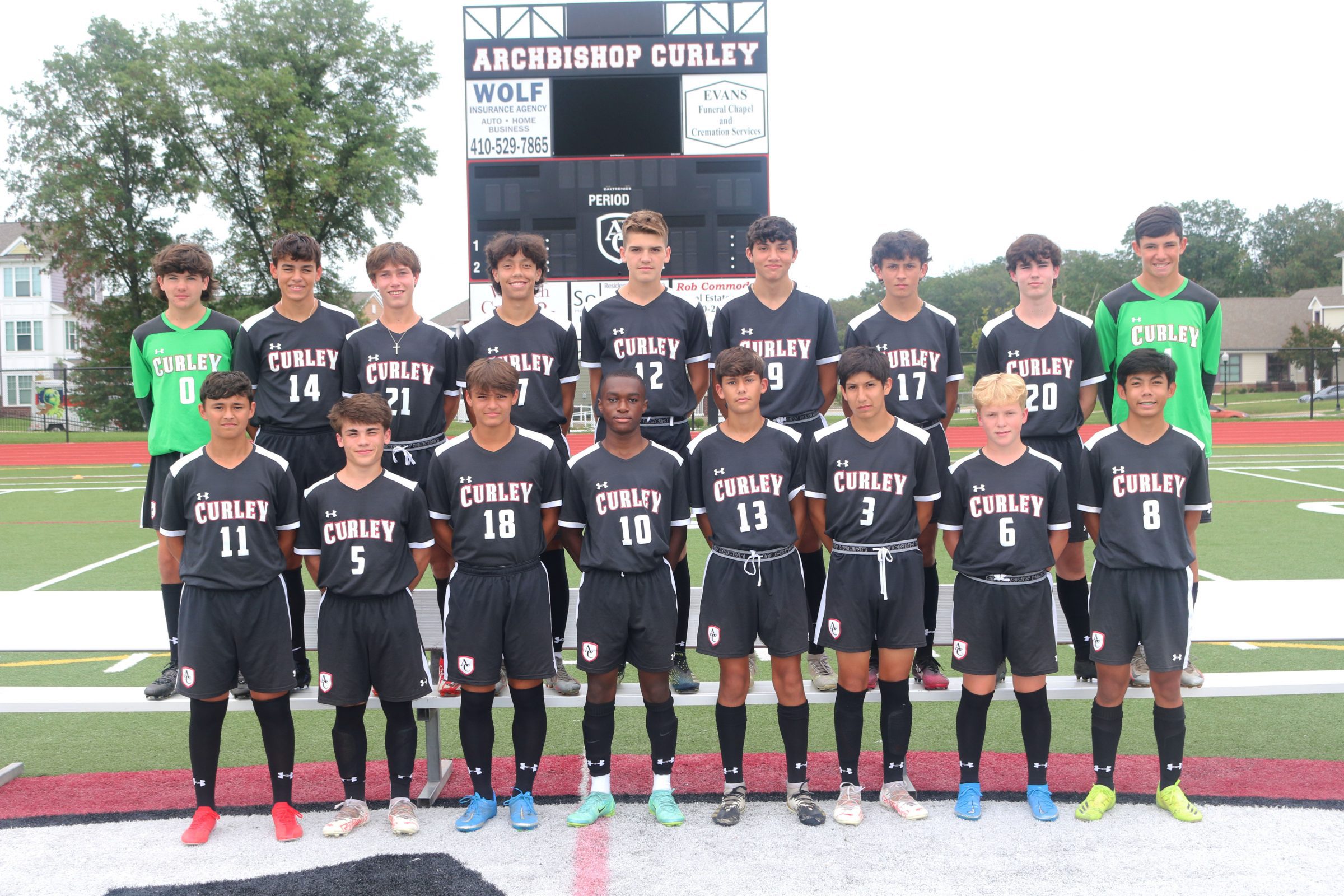 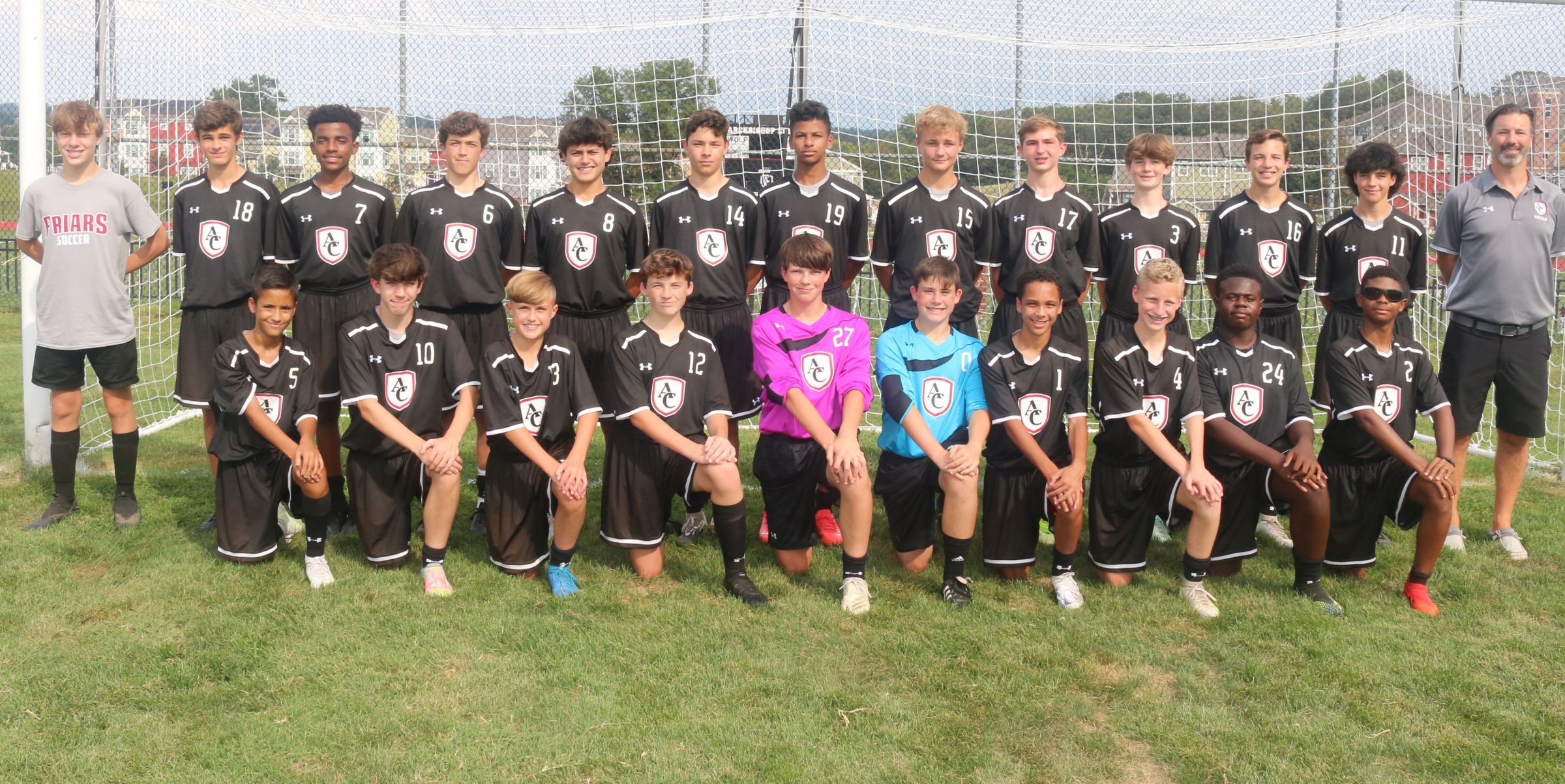