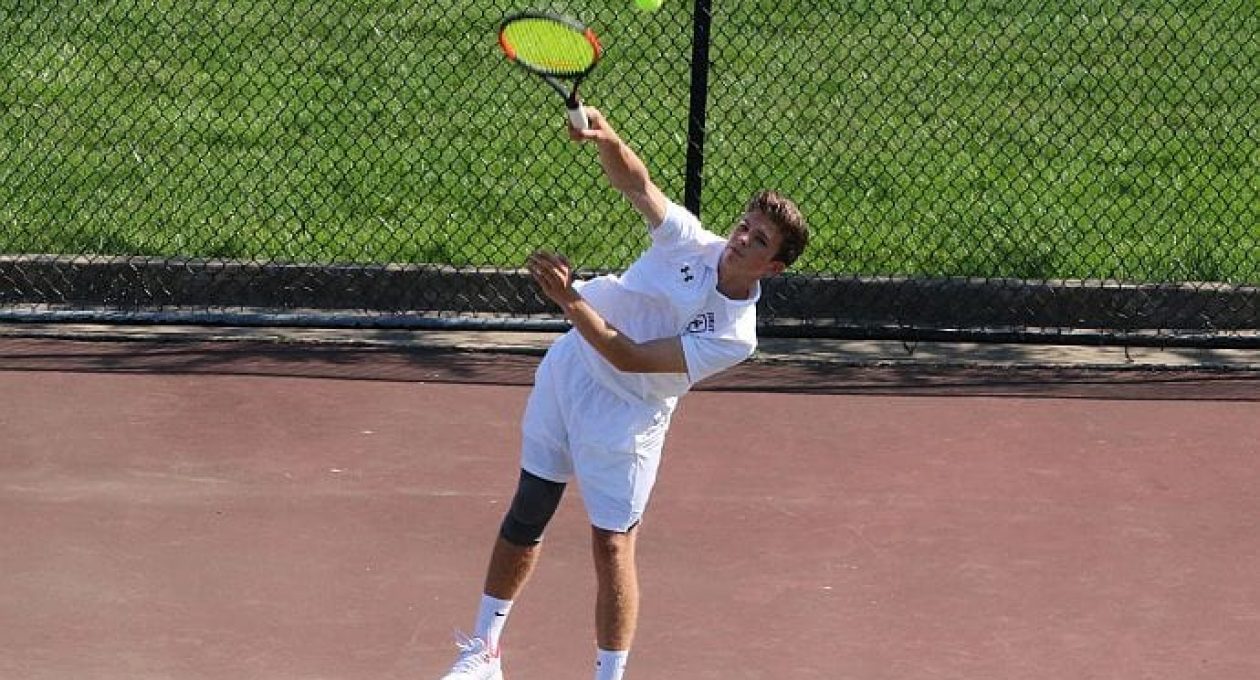 Mr. John Badley, Varsity Head Coach
Coach Badley began playing tennis in elementary school leading to his four-year career on the Varsity Tennis squad for Ponca City High School in Ponca City, OK (6A). He was also the captain of the team, and continued his career into one year of pay with the Southwestern College Moundbuilders (NAIA) before shifting his focus to literature and religion.  After shifting his focus to literature and religion he went on to earn bachelors and a master degree in these areas.  Upon finishing his years a graduate student, Coach Badley became an Instructor of English and the Assistant Varsity Tennis Coach for the 2015-16 school year, our first year after returning to the B Conference (MIAA).  This summer, after years of expert direction by Coach Robert Picarello, Coach Badley has taken over as Head Tennis Coach after successfully collaborating to create a MIAA B/C level Junior Varsity league–doubling the number of positions on the Curley Tennis squad.

Coach Badley looks forward to spending time improving and growing our fledgeling program.  We are working on court improvements, finding staff for the newly larger squad, and raising the level of tennis instruction to an even greater level.  Any student of any level of play experience, including complete novices, are welcome to come out and play with us off season during which time Varsity players and the coaching staff will provide guidance to those who are new to the sport.  In the spring we will have at least 16 spots for players on our Varsity and NEW Junior Varsity teams.

For more information on the tennis squad–off-season league play, information on obtaining lessons, or schedule and travel information during the season–please subscribe to the Archbishop Curley Tennis Newsletter HERE.