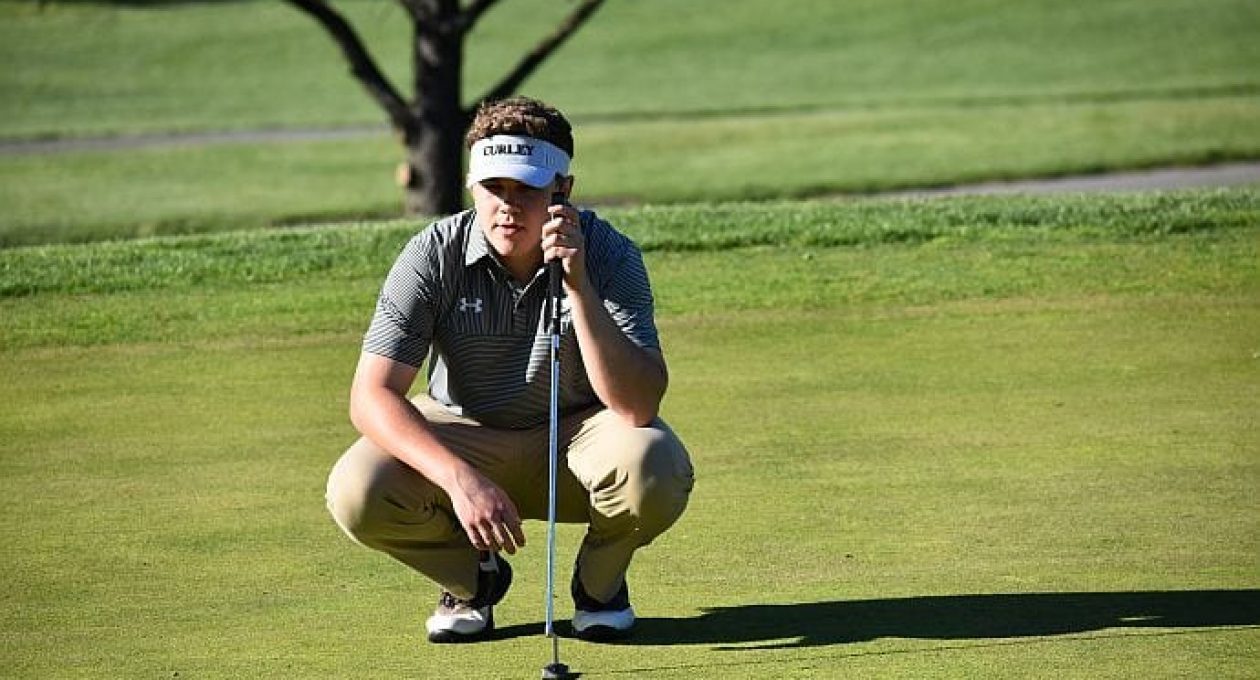 Mark is a 1976 graduate of Archbishop Curley High School. During his tenure at Curley, Mark played Soccer during the 1974 & 1975 seasons with a highlight being a team trip to Poland during the summer of 1975. Mark was also a member of the National Honor Society.

After Curley, Mark attended and graduated from Loyola College in 1980 with a B.A. in Business Administration. He played Soccer for 4 years at Loyola with the highlight being a member of the 1976 National Championship team.

Mark had a successful career in the financial services industry and finished with a 24 year career at Pacific Life Insurance Company as a Field Vice President in Sales Management. Mark retired at the end of last year and is thrilled to assume the position of Golf Coach at Archbishop Curley.