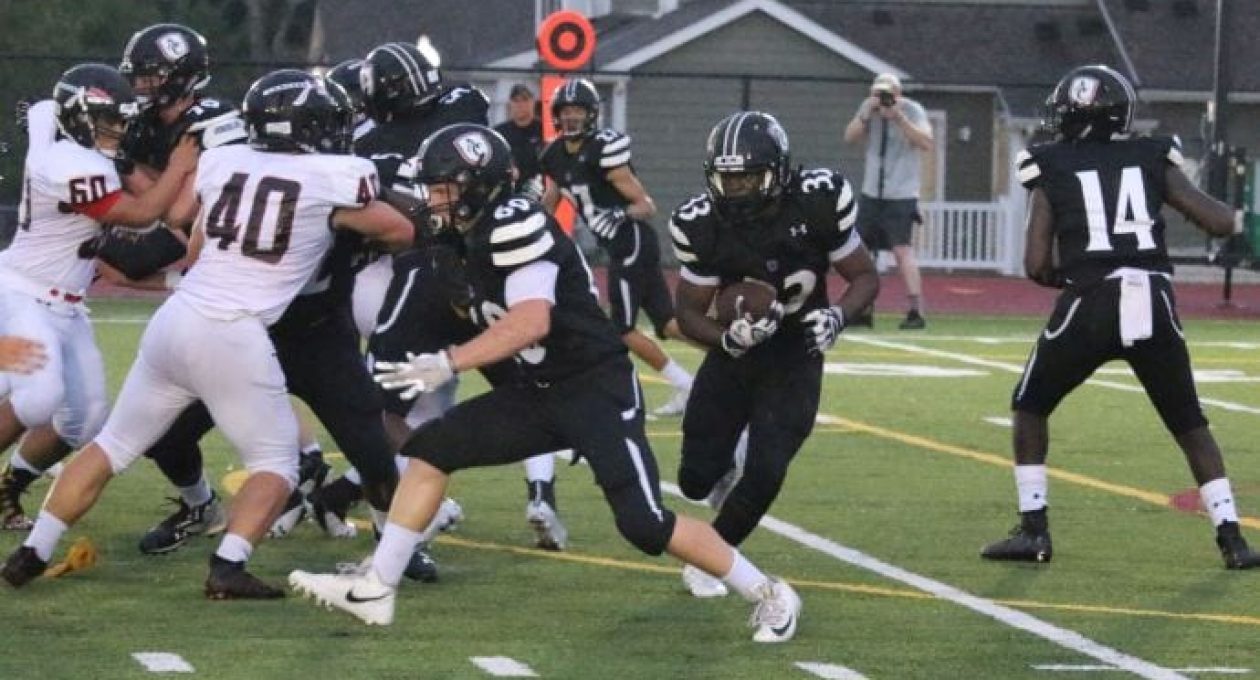 Ireton returns to Curley for his second season as the Head Football Coach.  He was an assistant coach at Curley for the 2008-2011 seasons.  As head coach of Kent County High School for six years, Ireton led his teams to four playoff appearances, with a 2016 1A East Regional Championship.  Ireton mentored two Bayside Conference Player of the Year winners and was the Bayside Coach of the year in 2013.  Ireton attended King’s College in Wilkes Barre, PA, and was a four-year starter in football and lacrosse, earning All-Conference Honors in lacrosse.  Ireton also serves as the Director of Student Engagement at Archbishop Curley.