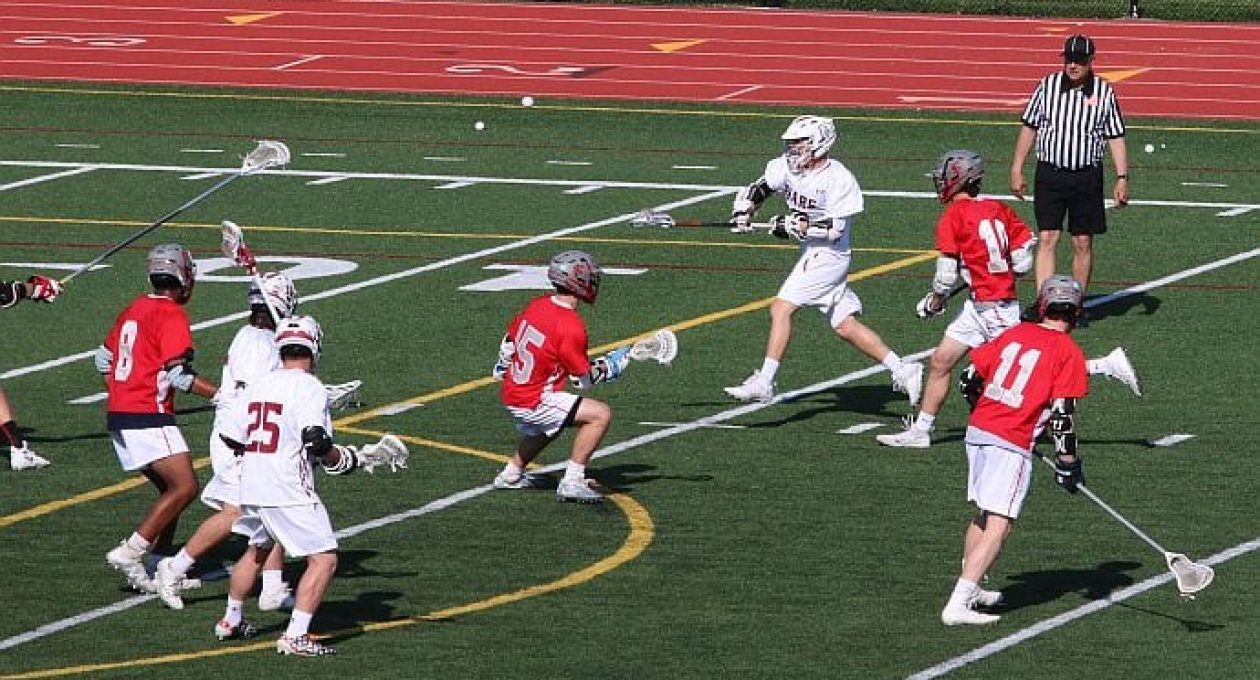 Chris Ogle,  Varsity Head Coach
Chris Ogle is entering his 17th year as a coach with the varsity program. Prior to becoming the head coach in the 2014 season, he served as the top assistant since 2002. He was a part of the Friars Championship seasons in 2007 and 2008, as the team’s offensive coordinator, and in 2019 as head coach.  Chris is a 2002 graduate of UMBC, where he played midfield for the Retrievers.  He made two appearances in the NCAA Playoffs in 1998 and 1999.  During his career at UMBC, the Retrievers earned a national ranking as high a 8th. Chris is a 1997 graduate of Fallston High School. He was a three year varsity starter and earned All-County Lacrosse honors as a junior and senior. He was also selected to participate in the Maryland Senior North-South Game.  For the last 12 years, Chris has taught Social Studies at Curley and is currently the Social Studies Department Chair. Chris also coaches in the Harford Mavericks Club Lacrosse Program.